For this year on Discovery Channel’s Shark Week 2020 Chris will be co-hosting a number of new shark shows.

Shark weeks starts in the USA on 9 August, with more detailed programming information to follow.

The year 2000 takes us back to when the first Air Jaws show was filmed at Seal Island in False Bay, South Africa. Now, 20 years later there are no less than 11 Air Jaws shows making it the most popular and long lived series on Shark Week.

In Air Jaws 2020 we take a look back on the history of Air Jaws. Featuring highlights of the greatest moments and interviews with Producer and Director Jeff Kurr; our very own Chris Fallows as well as various hosts from previous Air Jaws shows, Dickie Chivell, Alison Towner and others! 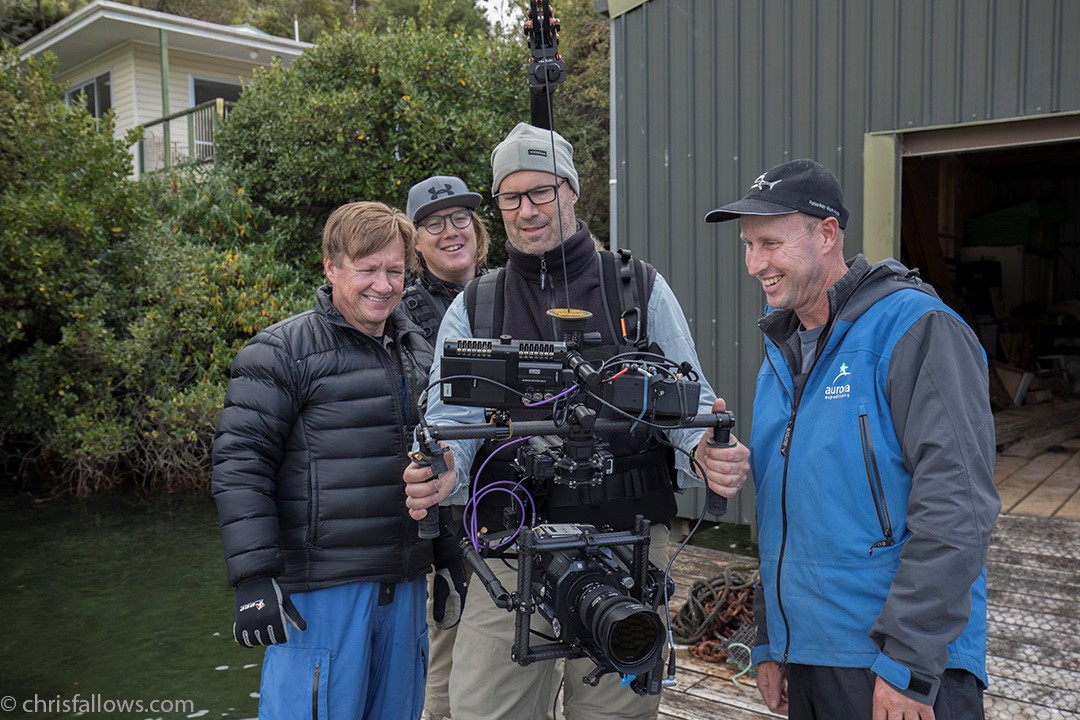 Join the Air Jaws Team made up of Shark Photographer, Chris Fallows; Scientists Dr Enrico Gennari&Alison Towner and Shark Wrangler, Dickie Chivell. During COVID19 lockdown in South Africa the Team search for Great white sharks in Mossel Bay where they employ differently designed decoys, unique towing techniques and alternative times of the day so see how best the sharks respond. For Chris it’s an opportunity to try get incredibly difficult and high risk angles of Great white sharks at their most spectacular. It’s the Ultimate Breach off in Mossel Bay! 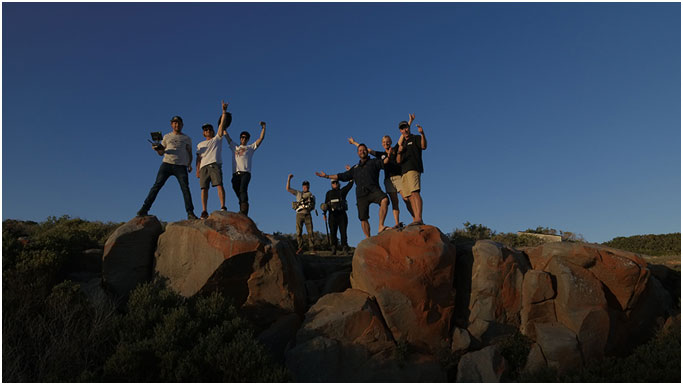 In somewhat of a Shark Week comedy, Jeff Kurr, Chris Fallows and Dickie Chivell are part of Shark Week Team looking for one of the world’s biggest male Great white sharks. Phred is a legend in New Zealand waters and has been filmed by Discovery Channel in the past, Chris having had a famous encounter with this dominant shark whilst in the WASP back in 2016. Can they find him again? 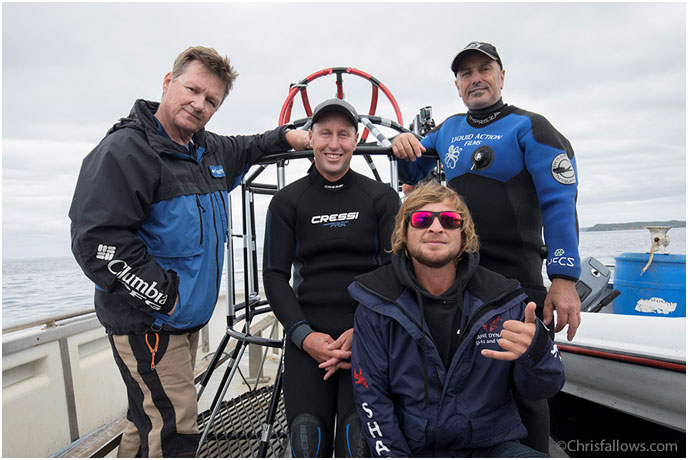