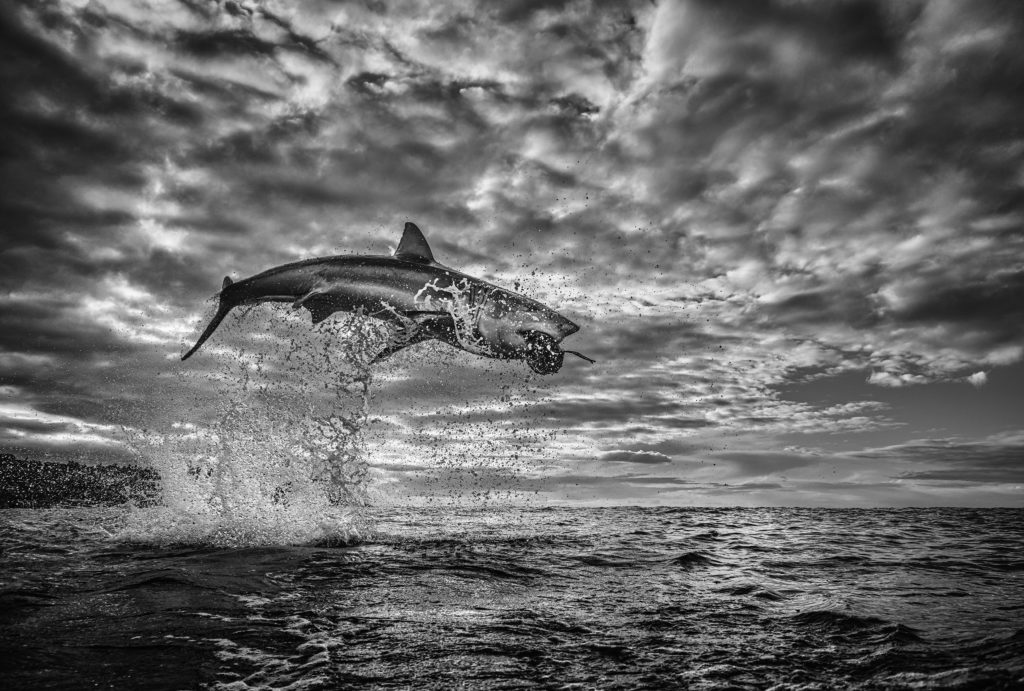 In the wake of the global interest in ‘The Pearl, which went viral in August, we are excited to announce the launch of ‘The Eleventh Hour’, a collection of fine art photography by world-renowned photographer, documentary-maker and conservationist, Chris Fallows. The inspiration to give audiences an exclusive insight into the artist’s oeuvre is to not only draw attention to the magnificence of the subjects of Fallows’ work, but also to the magnitude of the problems confronting these iconic creatures. Fallows’ work is an authentic representation of the natural world seen through the eyes of someone who, for nearly three decades, has worked on a daily basis with wild animals and intimately photographed them in their struggle to survive in an increasingly unsustainable environment.

Ironically, even though there has never before been such a groundswell of calls to address issues such as climate change, mass extinction, biodiversity loss and global warming, the stark reality is that the world’s most spectacular wildlife is disappearing faster than ever before. In this exhibition, twelve images symbolise the twelve hours of the clock. Eleven black and white images celebrate the majesty of these iconic animals, with the twelfth, the final hour, in colour, representing hope for change .  The final image, titled ‘The Fig and Elephant’ portrays the world’s largest land animal standing peacefully under one of the world’s largest trees, a huge Ficus. Both mammal and tree are under threat from poaching, and the image offers an edifying glimpse of what could be if we would only change our ways. 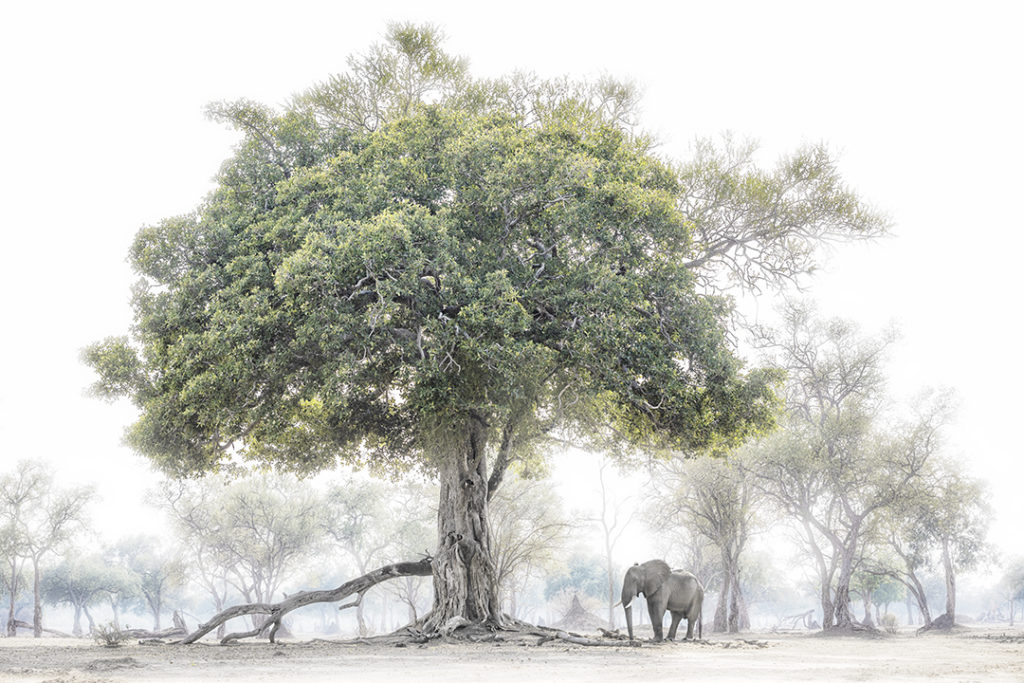 Twenty-five years ago, Fallows discovered and photographed the world-famous breaching great white sharks in Cape Town, South Africa, and his work became instantly recognisable. Today,  these sharks are gone, all in the evolutionary blink of an eye.

These Limited Edition Fine Art works are incredibly powerful, and their message resonates a call for change. Chris Fallow says: “We’re highly visual creatures and it is a well-known fact that a strong connection between visual imagery and empathy exists; as humans, we need to actually see something with our own eyes to care about it. Each of the 12 works presented in ‘The Eleventh Hour’ convey a message and I hope they help to spread awareness on wildlife conservation issues and ignite conversations around this.” The first exhibition of ‘The Eleventh Hour’ will be at the iconic Saatchi Gallery in London from 21 to 25 October 2020.

The majority of funds generated from the sale of the Limited Edition prints go directly to the purchase of land for wildlife and habitat restoration, as well as to NGOs such as WildAid and BushLife, who work to conserve what is left of our environment.

Where: The Saatchi Gallery


Written By Chris and Monique Fallows On October 1, 2020