There are few creatures anywhere that have mastered an environment like the feathered have the winds and air streams above us. With the largest wingspan of any bird at nearly 3.5m or 11feet I well remember the first time a glider sized Wandering albatross landed behind our small boat. I had no idea that the wingspan of this bird was just one small component of what makes it rank in the elite of the most impressive creatures on the planet.

Of all the great birds, in so many forms and colors, those of the turbulent latitudes of the ocean for me embody the creatures that have truly tamed their tempestuous domain. 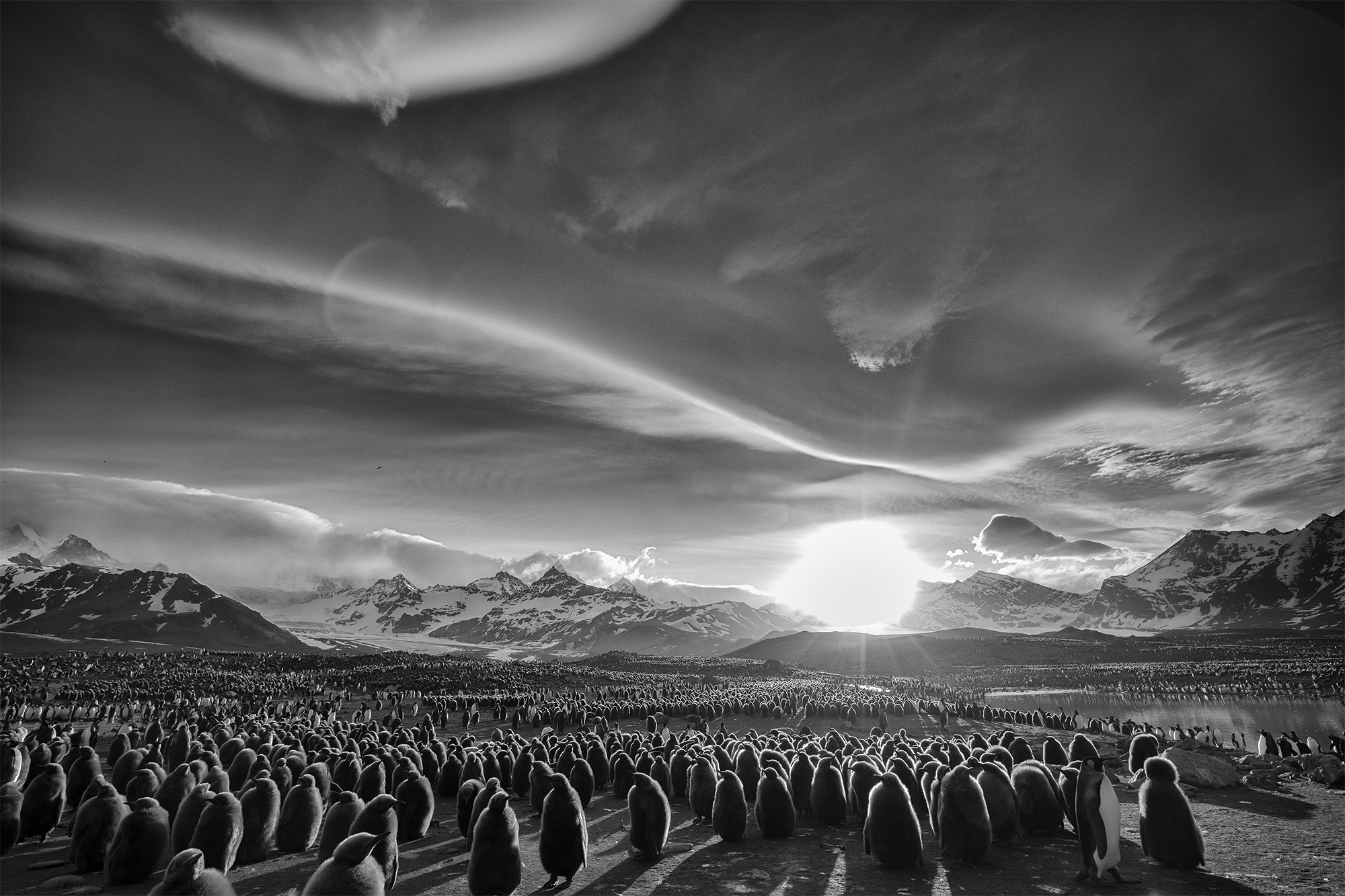