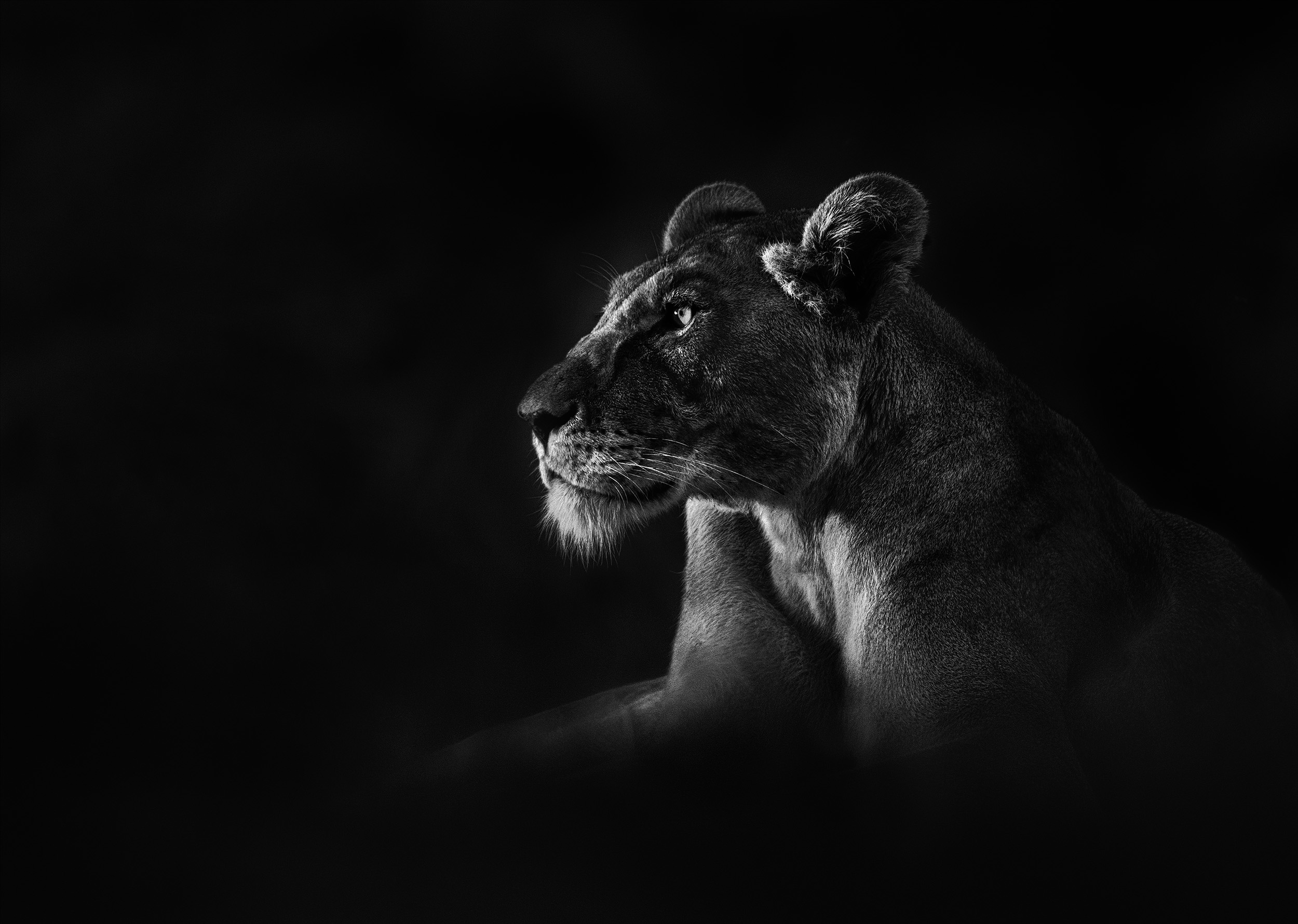 Penned by Mark and Delia Owens, the inspiring book of the same name chronicles this remarkable couple’s seven-year stint in one of the world’s remotest wildlife refuges between 1974 and 1981.

The Central Kalahari in Botswana, is today still remote. It is still wild, and it still offers an inkling into what life must have been like all those years ago: hyenas as kitchen mates, leopards dropping in for tea and the indomitable Blue Pride of lions as neighbours -this was daily life for the Owens in the fossilized river bed of Deception Valley.

Mark Owens described to me the feeling when after all those years of solitude, in the company of these most special of soul mates, it was time to say goodbye. For the last time, he and Delia bounced down their makeshift airstrip in their tiny Cessna and, once airborne, banked to have a last look at the acacia trees under which they had camped for all those years. There, lying in the shade, heads cast skywards, was the Blue Pride. As a gesture of goodbye, Mark tipped the wings of the plane once, sadly knowing they would never return.

I remember how I wept as a boy reading the book, and how I wept as a man hearing Mark’s story. Nature and wildlife have so much to offer Humanity, yet in today’s endless pursuit of what we term growth and progress, we so seldom give it a chance to reveal itself.

In 2010 Monique and I first visited the Central Kalahari. At 55,000 square kilometres, it is a huge area. At times there are probably fewer than 100 people in the whole area. You are truly alone. There is no cell phone reception, no TV, no magazines and no social media. It is beautiful. It is peaceful. And above all, it is wild.

I will never forget our first visit to where the Owens had once made camp. After a long, dusty and very hot journey, we finally arrived at a stand of what were the same defiant acacia trees under which the Owens had camped more than 35 years earlier. There, soaking up the warming early morning rays of the sun was a Kalahari Queen, the most magnificent of lionesses.

It’s tempting to suggest she was of the Blue Pride’s lineage which decades before had so often sought rest under those same trees. Perhaps she wasn’t. Suffice it to say, in Life things seldom happen without reason, and moments such as these have a profound impact on those open to them. 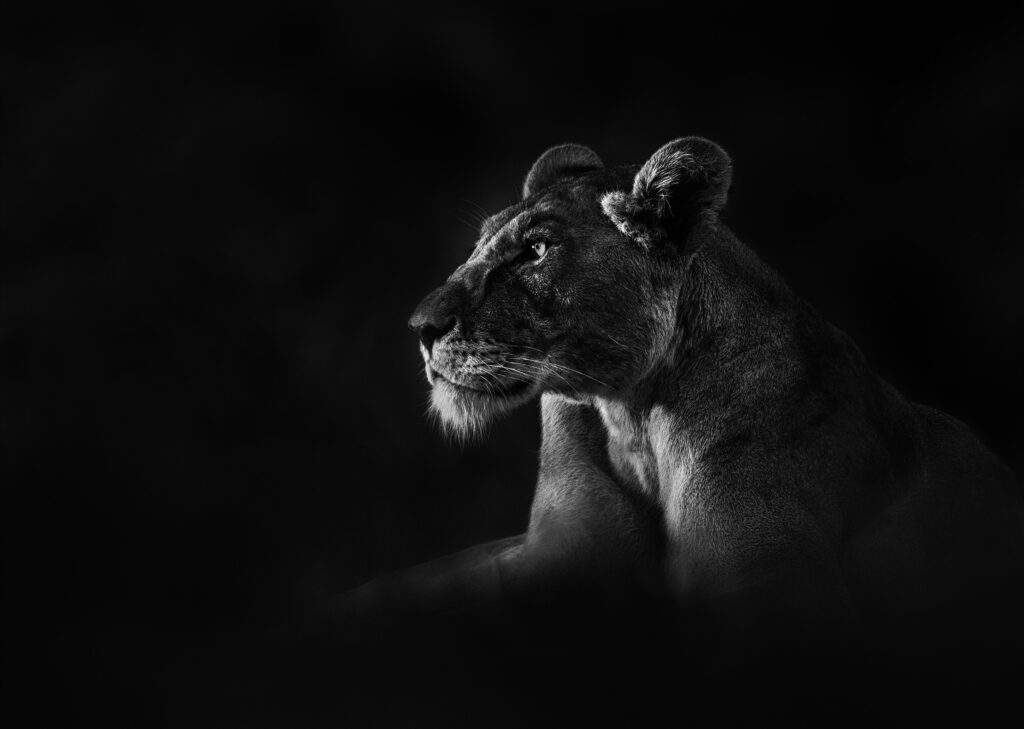 "Cry of the Kalahari" Enquiry